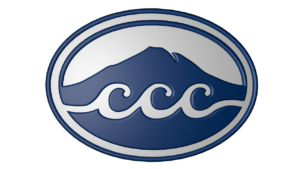 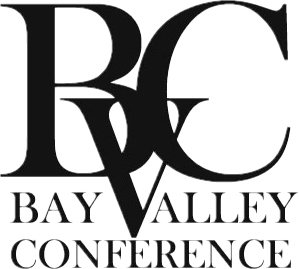 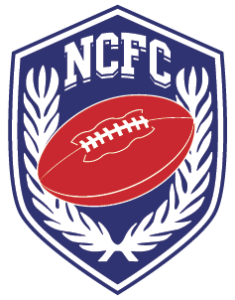 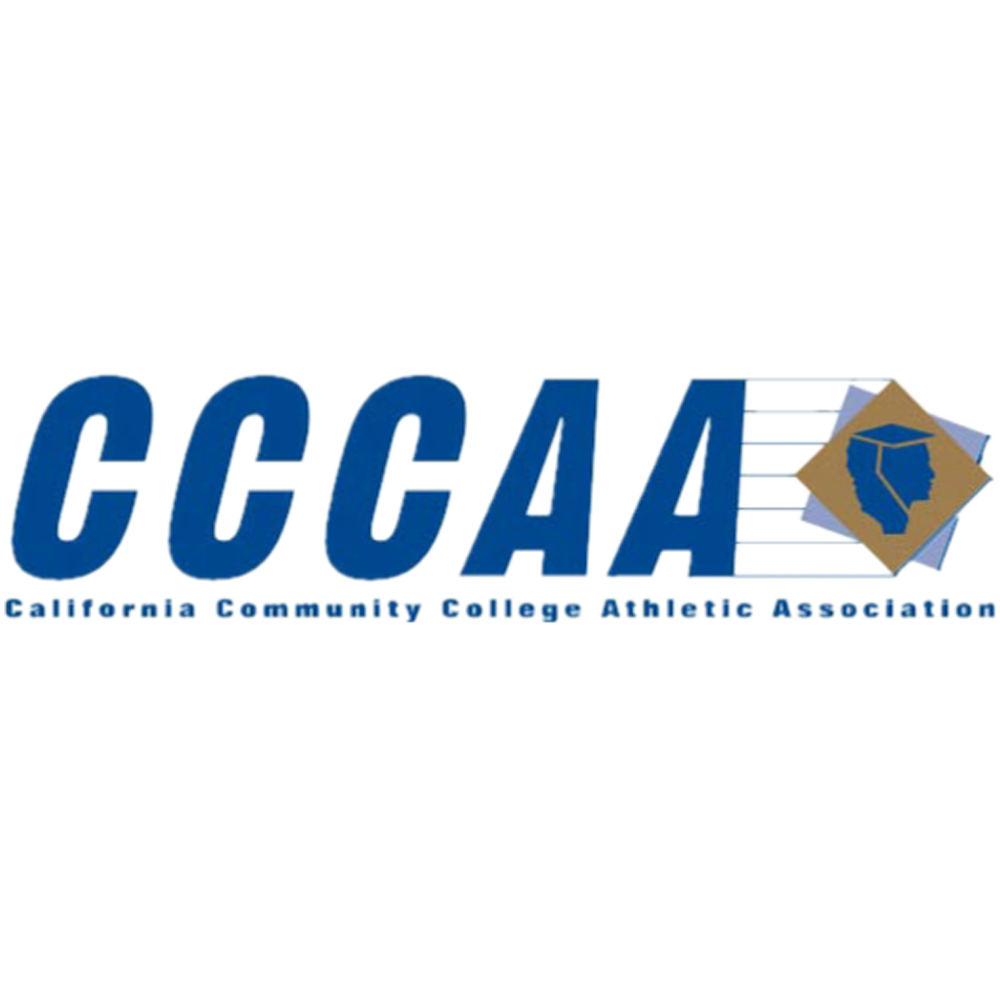 Under his leadership, the Comets strive for goals higher than ten feet, five yards, killer spikes, or winning hits on the field or court. The Comets also take pride in excellence in athletics, academics, and citizenship. Each year, the department hosts a fall academic awards ceremony, to celebrate academic merit and achievement. And, since 2001, 1,500 Comet student athletes have had a GPA of 3.0 or higher.