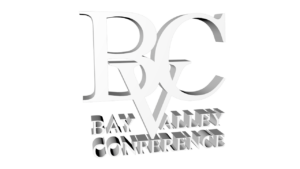 Coach Tianero’s coaching philosophy is to foster growth in her athletes, and to mold the group of individuals to communicate, to be responsible, and to hold themselves accountable. She believes in nurturing their dreams and striving to reach their greatest potential on and off the court. 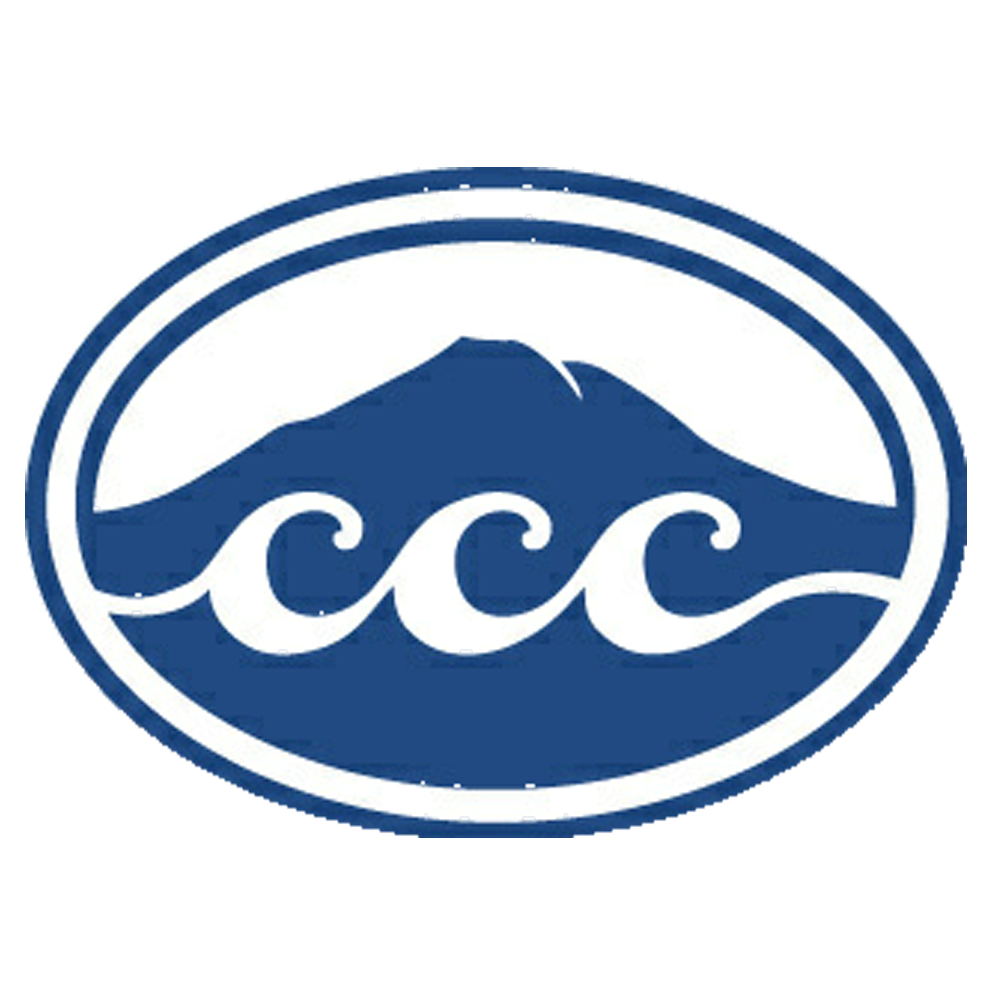 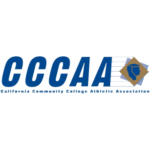